Alcohol and Caffeine: A Dangerous Cocktail 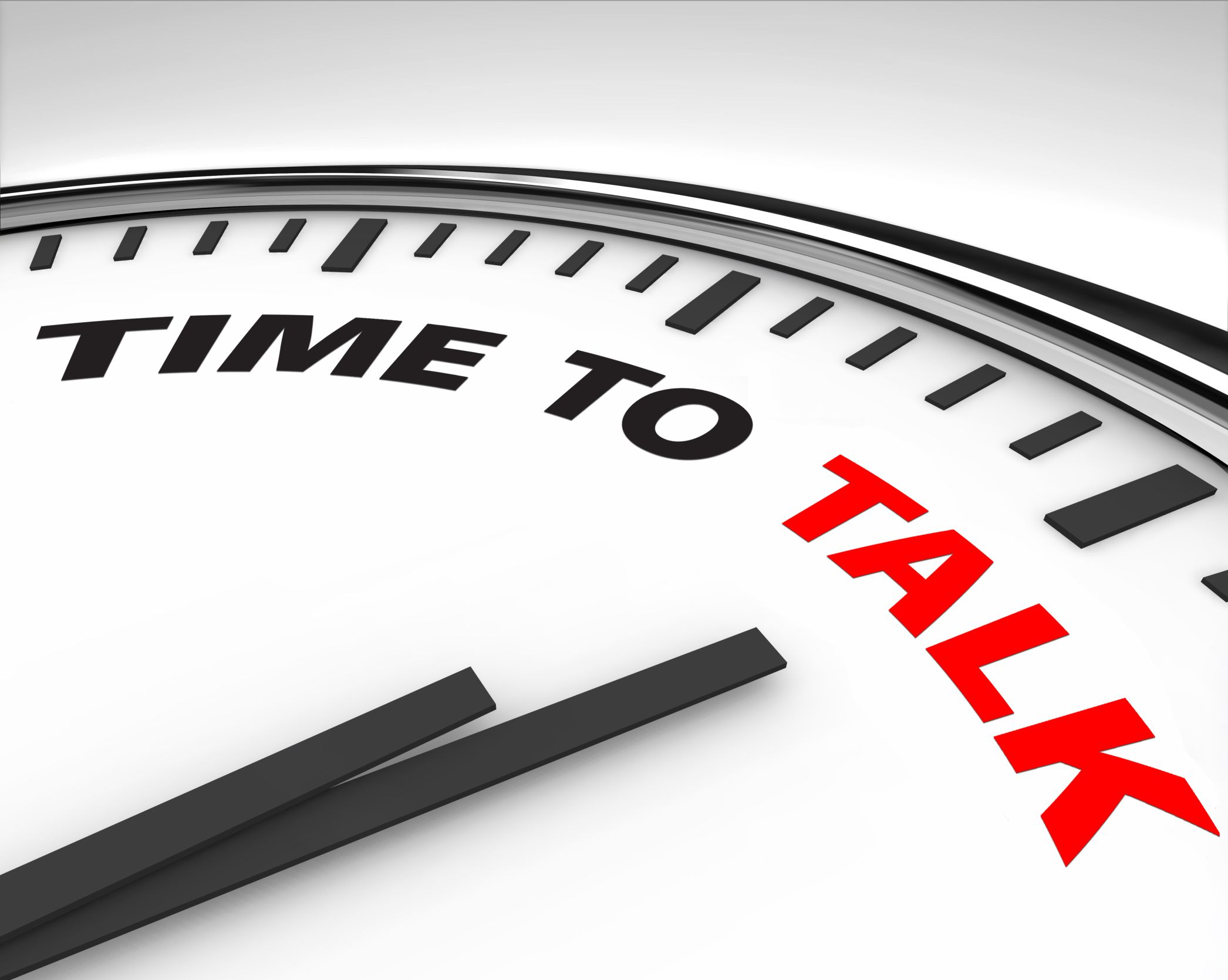 Alcohol energy drinks such as Four Loko, Joose, and 24/7 became popular during the last decade. However, in 2010, the Food and Drug Administration sent warning letters to these manufactures telling them to stop production because of dangers related to the drinks. In response, many discontinued their product. While these alcohol energy drinks are more difficult to find, many young drinkers continue to mix alcohol with energy drinks.

One of problems with mixing these two substances is that it makes it hard to determine how intoxicated you are. Caffeine is a stimulant and fights off the body’s natural defense of lethargy, which helps prevent over consumption of alcohol. This puts the individual at a higher risk for problems such as alcohol poisoning, sexual assault, or driving while under the influence.

In Canada, the city of Toronto has taken some steps to address these dangers. The public board of health recently proposed prohibiting energy drinks to be served with alcohol at municipal events. The Toronto Star also reports that energy drinks are now classified as a food product, allowing for federal government regulation. New regulations limit the amount of caffeine in the product and require labels to list nutritional facts along with a warning to consumers not to mix the energy drink with alcohol.

Please share the dangers associated with mixing alcohol and energy drinks with your friends and family.