Dangers for Teens Who Use Marijuana 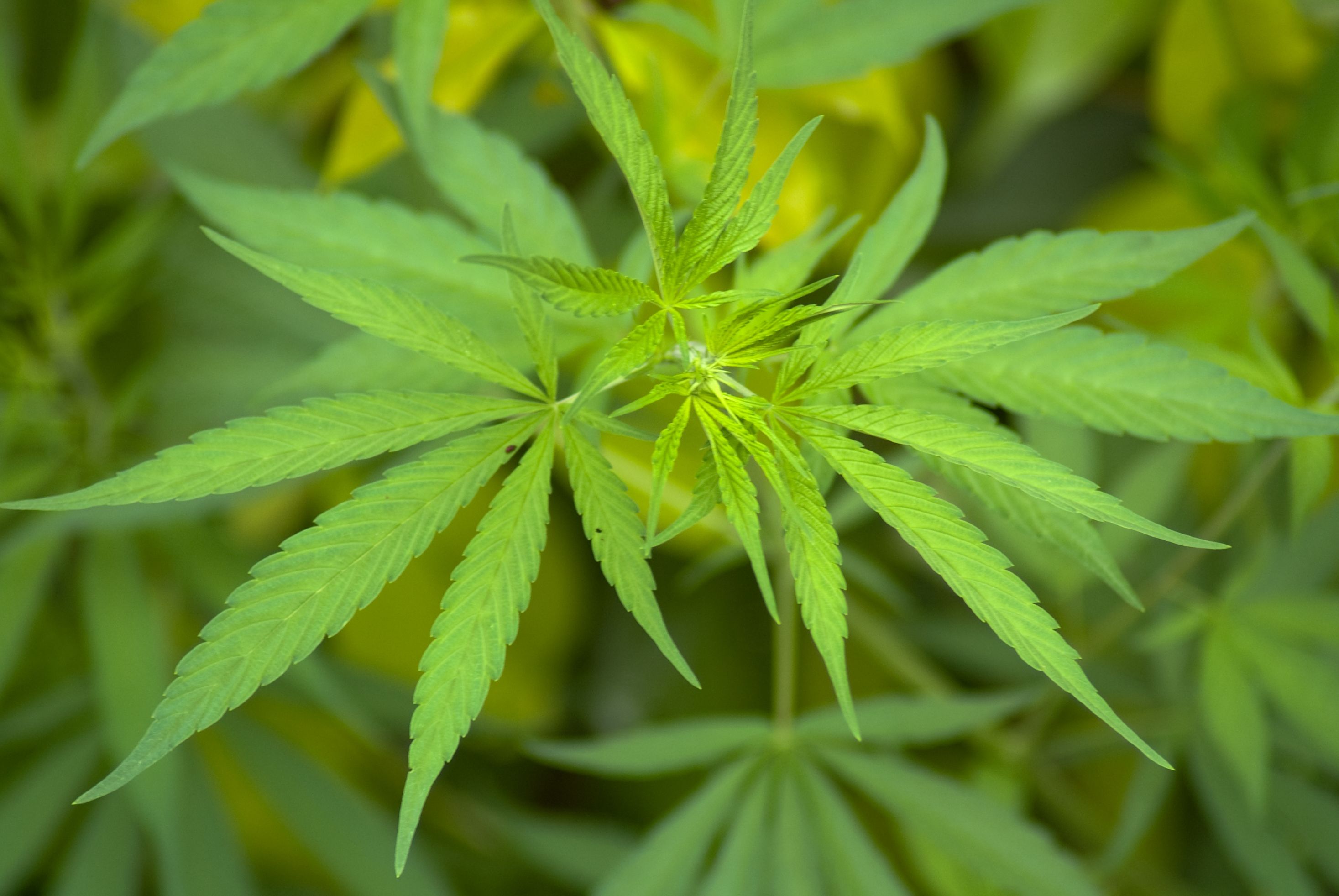 In the past month, one in seven teens has reported using marijuana. That’s according to the National Institute on Drug Abuse (NIDA). The NIDA also reports there are a growing number of teens who don’t believe this drug is harmful. This is noteworthy, as there is a positive correlation between perception of harm of a substance and its use.
It is important to understand there are consequences of marijuana use. First, it is an addictive substance. Next, studies have shown teen marijuana use is linked to school dropouts, other drug use and mental health issues. According to the NIDA, the negative effects of marijuana include altered perceptions and mood, impaired coordination, difficulty with thinking and problem-solving, disrupted learning and memory, and interfere with brain development.
Research studies on marijuana’s effect on the brain have been limited. Some studies show marijuana use lowers IQ scores eight points, but the results are inconclusive. A recent study done at Northwestern University showed teens who engaged in heavy marijuana use had abnormal changes in deep regions of their brains and these changes appear similar to schizophrenia-related brain abnormalities. Scientists believe changes in brain structure may lead to changes in brain functioning. Changes or shrinkages were seen deep in the subcortical gray matter that would impair working memory or the ability to process information and transfer it to long-term memory. Specifically, changes occurred in sections of the brain that are critical for motivation, learning and working memory. They also found structural changes two years after the subjects stopped using marijuana suggesting long-term effects. Additionally, researchers observed the younger a person is when they start using marijuana the greater the abnormality to their brain.
If you are concerned about an adolescent in your life, contact Jackson Recovery Centers at712-234-2300.