How Much Talk is Too Much? 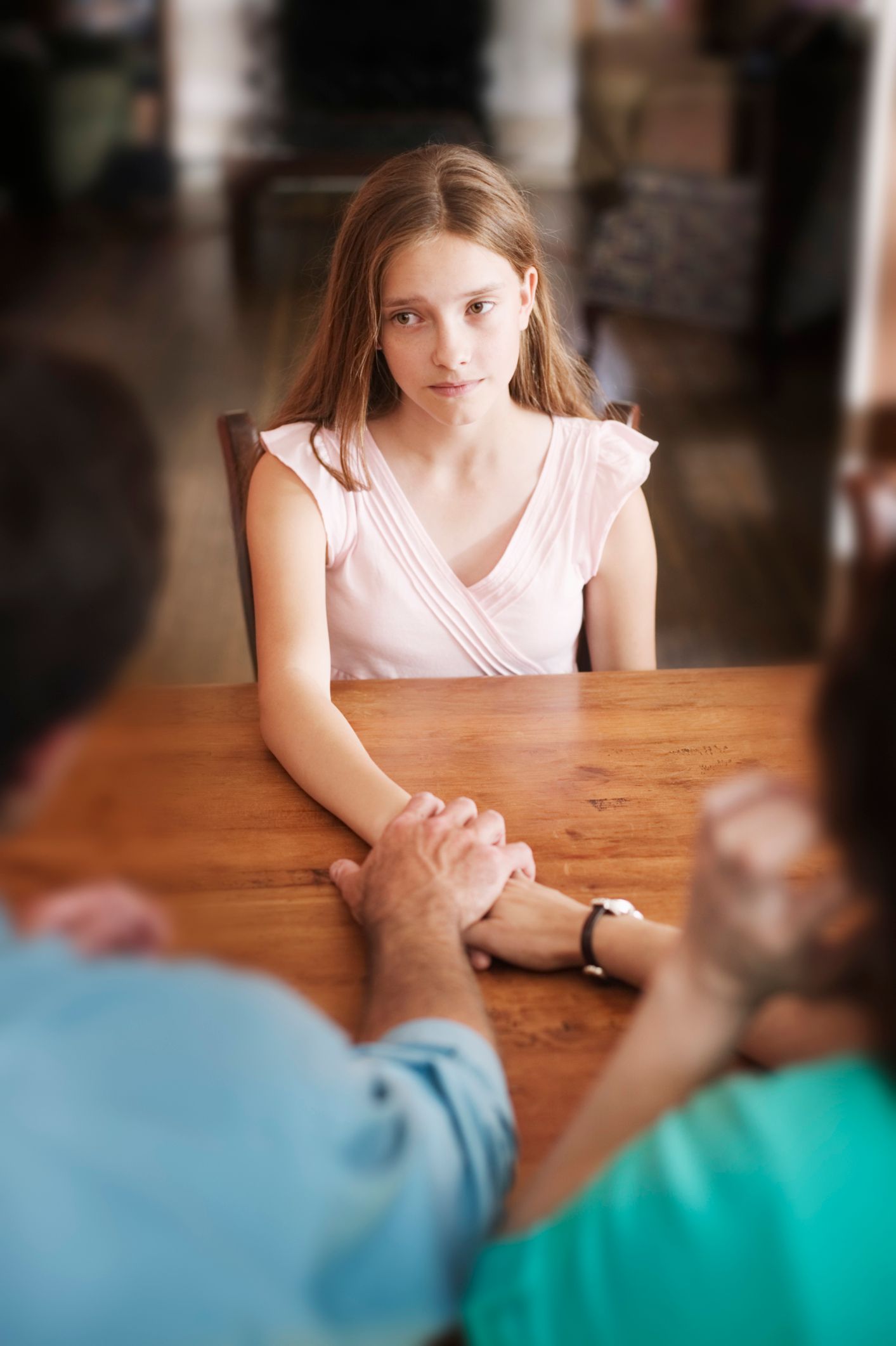 Parents have most likely received advice about talking to their kids about substance abuse. But how much information is too much?
A recent study from the University of Illinois finds revealing too much information about parents’ own past drug use could have unintended consequences. In a survey of over 500 6th through 8th graders, kids whose parents talked to them about drugs were more likely to have anti-drug attitudes. However, kids whose parents talked specifically about their own past drug use were more likely to say using drugs was not a big deal.
“If kids believe their parents used drugs and managed to live to talk about it, then drug use appears less risky,” says a researcher of the study.
Does that mean that parents should avoid talking to their kids about drugs? No.
“Parents should definitely have those kinds of conversations with their kids,” says Linnea Fletcher, Senior Prevention Specialist at Jackson Recovery. “They just need to change the focus. Instead of going into detail about their own experiences with marijuana or alcohol, they could just instead talk about the negative consequences of using, how to avoid offers, and family rules.”