Krokodil Eats You from the Inside Out 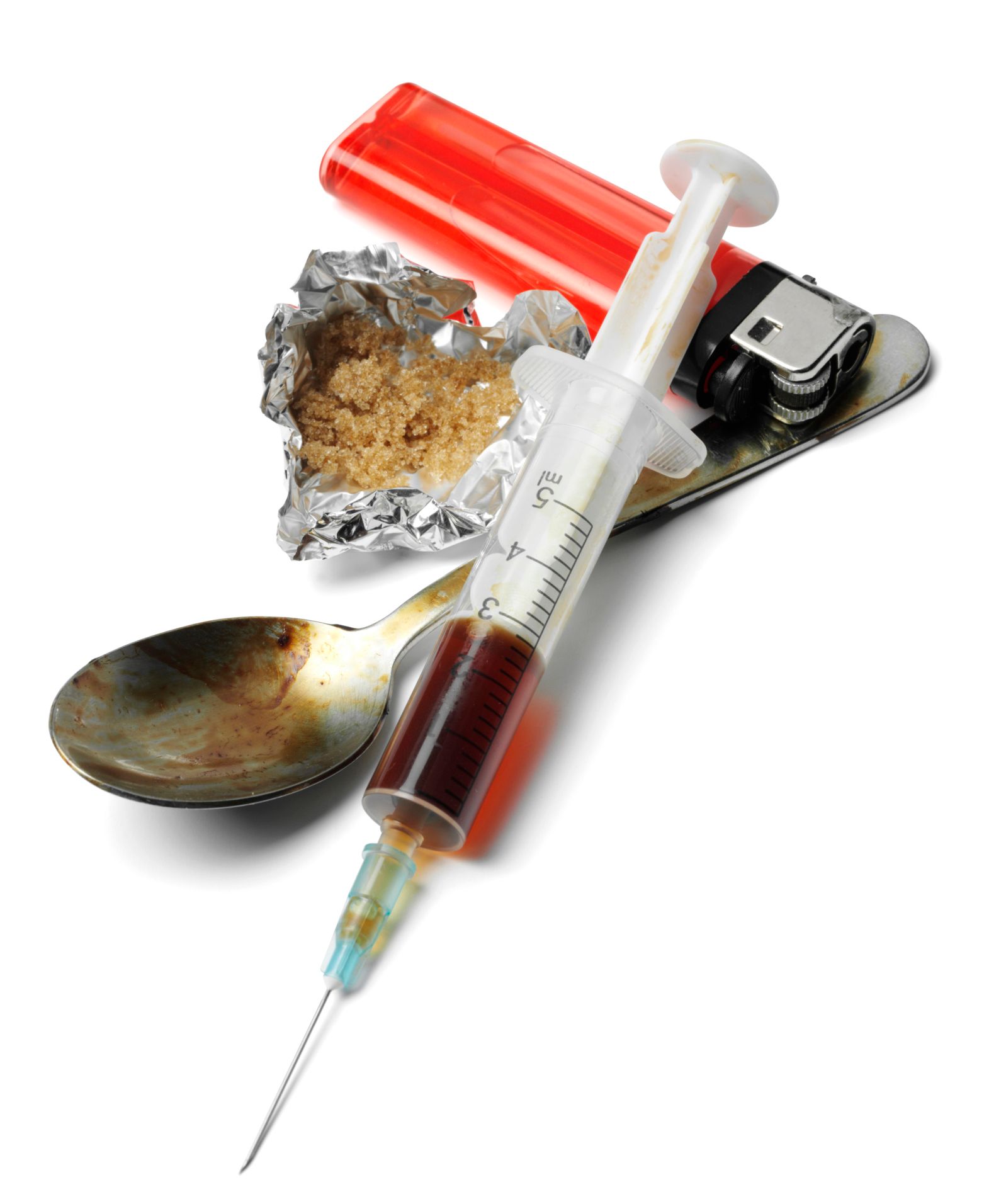 A drug that first appeared in Russia has spread to the United States – with cases recently found in suburbs of Chicago. Called “Krokodil,” “Zombie Drug” or “Walking Dead,” the drug is named for the scale-like appearance it causes on users’ skin.
Krokodil is easily made from a combination of codeine, iodine, lighter fluid, industrial cleaning fluid, paint thinner, gasoline and red phosphorus. The drug is primarily used by heroin addicts that are no longer able to afford heroin. It is considerably less expensive than heroin (approximately $6 - $8 an injection) and is 8-10 times more potent than morphine.
According to the National Institute on Drug Abuse, the drug is injected into a vein in the hand, arm, leg, or groin area. Small lumps begin to appear around the injection site followed by scaling and discoloration of flesh. The skin scales up, tissue rots, starts to deteriorate, and peel off. It is notorious for leading to gangrene and the amputation of limbs. The amount of tissue damage is so high that
addicts' life expectancies are said to be as low as two to three years.