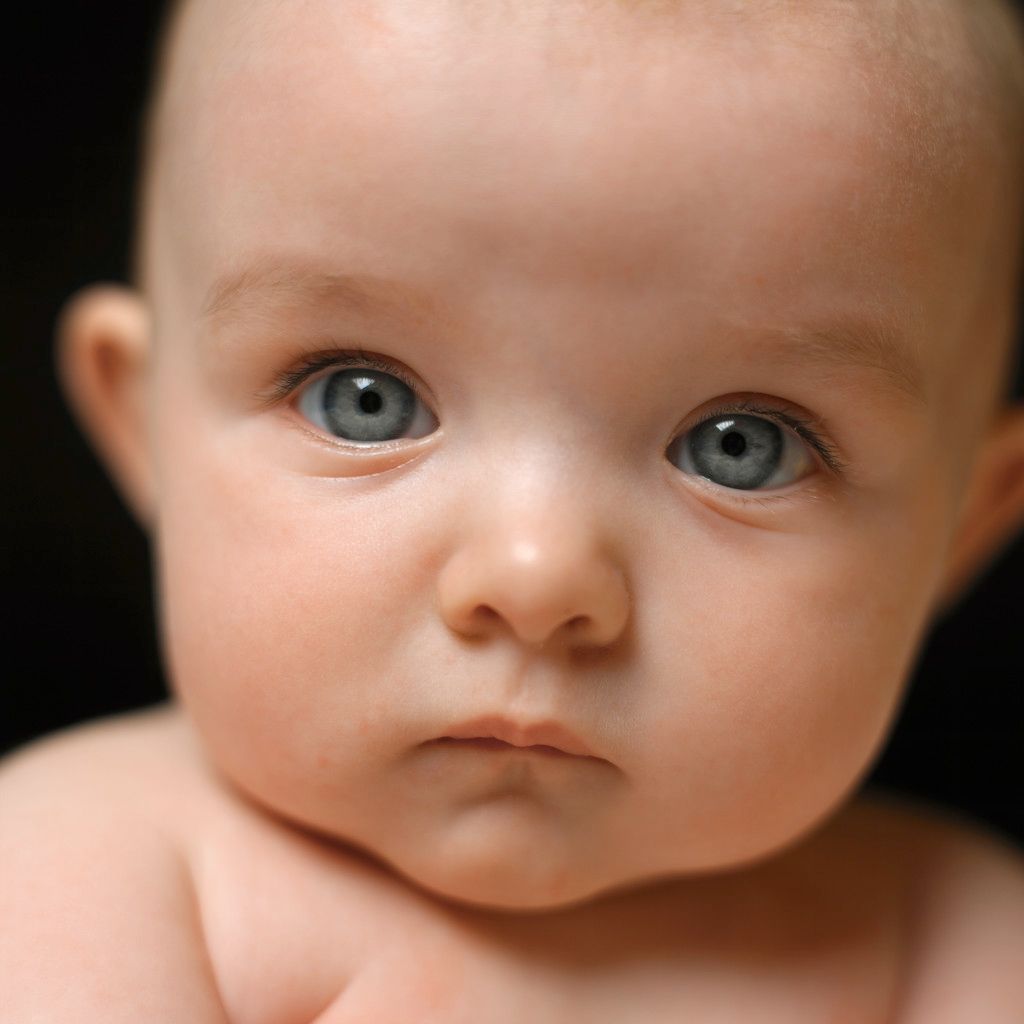 An estimated 13,500 babies born in the U.S. in 2009 were addicted to opiates, a new study reports. The number of pregnant women addicted to opiates increased five times during the last ten years and the number of babies born addicted to these drugs increased by three times, according to the Journal of American Medical Association.
Infants who are born addicted to painkillers such as OxyContin and Vicodin suffer from Neonatal Abstinence Syndrome (NAS). NAS withdrawal symptoms include irritability, feeding difficulties, attachment deficits, high pitched cries, tremors, and diarrhea. According to experts, these symptoms occur in 55-94 percent of babies who were exposed to opiates in the womb.
Lisa Preston, Daycare Supervisor at the Women and Children’s Center, says, “These babies experience the exact same withdrawal symptoms as adults who are withdrawing from the drug. They require very special care, such as quiet, dark rooms, extremely little stimulus like touching or caressing. Their systems are on overload and too much sensory information makes them even more uncomfortable.”
Surpassing Standard Care
Jackson Recovery Center’s Women and Children’s Center has admitted pregnant women and newborn babies addicted to pain killers. “The current standard of care of helping these women is to put them on methadone,” says Dr. David Paulsrud, Jackson’s Medical Director. “The risk to the fetus and the mother is too high if she quits taking an opioid completely. So we help her and the baby slowly wean off of the drug with the help of some medications.”
The Women and Children’s Center is upgrading the standard of care given to these mothers and babies with new interventions. “Studies are showing an even better result with a different drug called buprenorphine. Fetuses who are detoxed from pain medications with buprenorphine have stronger fetal heartbeat and fetal movement. NAS severity is lessened by half which results in healthier newborns," says Paulsrud.
The Women and Children’s Center staff is working closely with community neonatologists to provide the best medical care available to these mothers, so that their babies can have the best possible start to life.
Reaching Out to Addicted Mothers
Addiction affects people from all walks of life, and opioid addiction affects pregnant women from various socioeconomic conditions. Many pregnant women suffering from an addiction do not seek help because they are ashamed and fear legal implications.
If a pregnant, addicted woman is identified during her pregnancy and is able to access services, the likelihood of giving birth to a healthier baby increases significantly. Jackson hopes medical agencies, social services, and families can work together to identify the pregnant mothers who need help recovering from their addiction.