Is It Occasional Alcohol Abuse Or More? 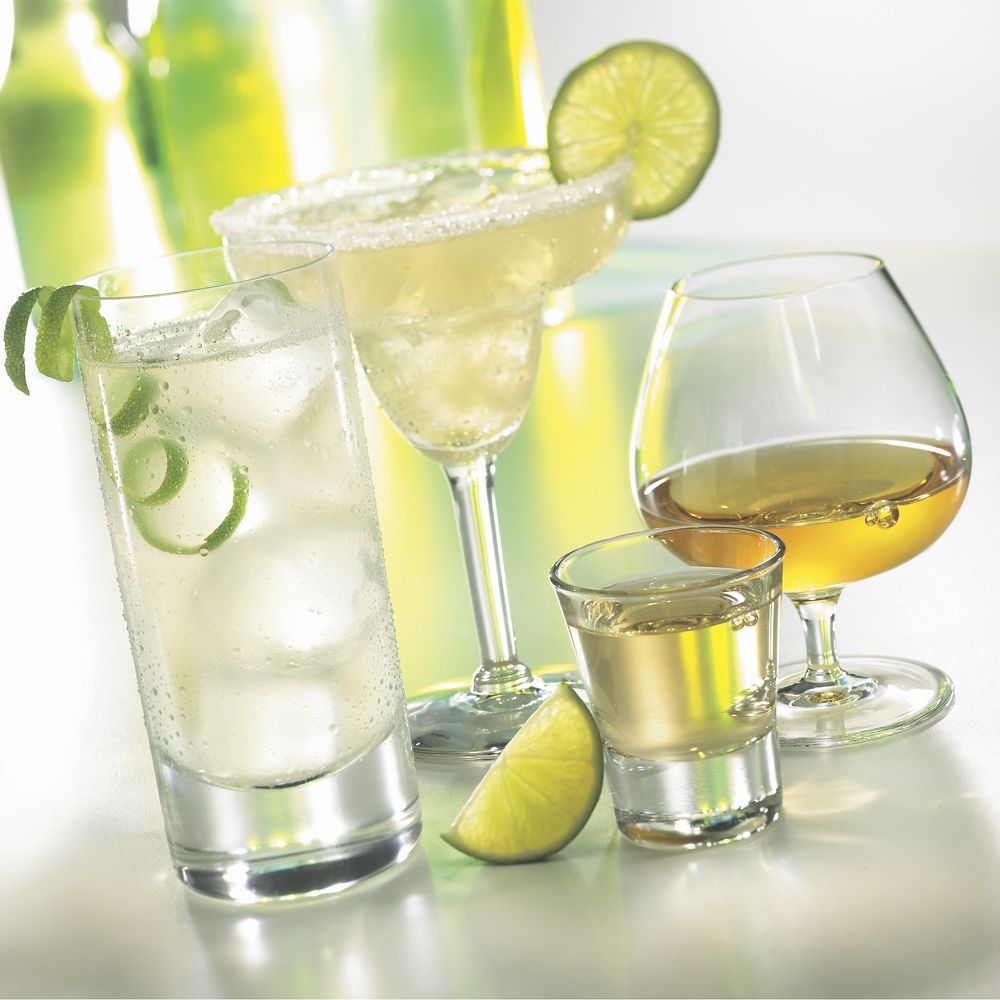 By Jane Sanders
Prevention Specialist
Amanda is worried about two of her family members. John and Mary both had too much to drink during the holiday celebration. It seems to be a habit during family get-togethers to over-indulge, she thought, wondering if she should be looking for anything in particular that might point to either of them having alcohol problems.
We know that many people today drink alcohol. But does that make them alcoholics? Of course not! So how do you know if someone occasionally abuses alcohol, or if they're an alcoholic?
The biggest difference between alcohol abuse and alcoholism is how a person handles the negative consequences of their drinking. A hallmark of addiction is continued use despite the presence of negative consequences. Without treatment, they continue to drink, and the problems in their lives get worse.
Another sign of addiction is the "compulsion to use." Most people who drink know when to stop or have the power to say “enough is enough.” A person suffering from the disease of addiction may be well aware of their problems, and might have the desire to turn their life around, but they have no control over their drinking.
Here’s a look at Amanda's concerns about alcohol abuse and alcoholism to further highlight the difference.
John's Relationship Problems - Alcohol Abuse
John is dating his childhood sweetheart. They often go out together as a couple and with friends. Many of these outings include drinking. Sometimes, John has way too much to drink. His girlfriend has expressed why she doesn’t like it when he drinks heavily. She has threatened to break up with him if this behavior continues. John really cares for his girlfriend and is considering marrying her. John makes a promise to cut down on his drinking and never drink and drive. As he has kept this promise, he can tell that his girlfriend is happier in their relationship. John wants to continue to make sure his drinking never harms their relationship again, and makes choices to ensure this happens.
Mary's Relationship Problems – Alcoholism
Mary and her husband have been married for 10 years. They frequently went out to bars with friends during the early years of their marriage. When their first child came along, her husband stayed home more and drank less frequently. Mary still went out or drank alone while the baby slept. Mary has been getting defensive and irritable whenever her husband talks about her drinking. She drinks on a regular basis but thinks her husband is nagging her too much about it. She says everything is fine and just has a “few” to relax. She loves her family, but her heavy drinking brings a lot of tension into the marriage. She has attempted to quit drinking, but always starts again.
Treatment – Making Changes
Sometimes a person who abuses alcohol can turn things around with a brief period of counseling; other times they can make changes on their own. An active alcoholic rarely recovers without the help of an addiction treatment program. Jackson Recovery Centers helps individuals get healthy and begin a sober life by providing effective treatment, showing the individual that they are not alone in their struggles and that there are people who care and can help.
Click here for more information on the disease of addiction and who is at risk.
If you or someone you know is experiencing problems with addiction, you can contact Jackson Recovery to schedule an evaluation or to get more information about alcoholism. Call 712-234-2300 or email Kim at kniemeier@jacksonrecovery.com