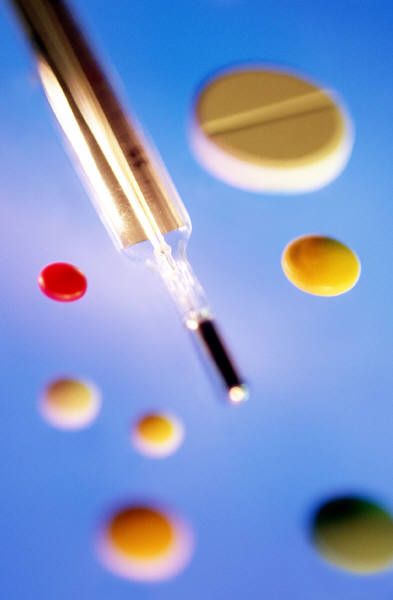 Sadly, many dangerous drugs that are introduced on the East or West Coast, gradually make their way into the Midwest. Now a new drug is making its way across the U.S. and has recently been found as close as South Dakota. A drug called N-Bomb was found on a teenager in Vermillion, which according to police at the time was “the first report of this drug in the state.”
This new street drug includes derivatives of a chemical called 2C-I, and has already been banned by a law passed in 2012. Like other 2C-I offshoots, the new N-Bomb is a hallucinogen and may be snorted, smoked, or taken orally. N-Bomb/25I affects the brain in ways similar to LSD in that it acts as a stimulant to the central nervous system and can cause hallucinations, nausea, vomiting, shaking, seizures, blurred vision, and in some cases even death. N-Bomb is particularly dangerous because it can bind strongly to certain receptors in the brain, resulting in prolonged effects that can last up to several days.
The Origins of N-Bomb
According to an article on ABC 4 News, N-Bomb was developed in Berlin in 2003 and eventually spread to the U.S. Within the last year, it has resulted in sickness and/or death in states across the U.S. including California, Louisiana, North Dakota, Virginia, and Alabama. STL Today reported that a 21-year-old man died at a New Orleans music festival in November after receiving a dose of N-Bomb from a stranger. He began convulsing and died a short time later, according to media reports. Equally alarming is the ease in which this drug is available. Many websites sell these kinds of drugs with minimal security and go so far as to encourage drug use.
Parents can protect their children by keeping an eye on computer browser history and investigate suspicious sites if they think their child may be at risk. Jane Sanders, Prevention Specialist at Jackson Recovery Centers says, ”It is important to talk to your kids about these kinds of drugs. These chemicals are dangerous and can kill you the very first time you use them, so there is no room for experimentation."
If you would like more information about this drug, or someone you know needs help please call Jackson Recovery Centers at 712-234-2300, or visit our website, jacksonrecovery.com.